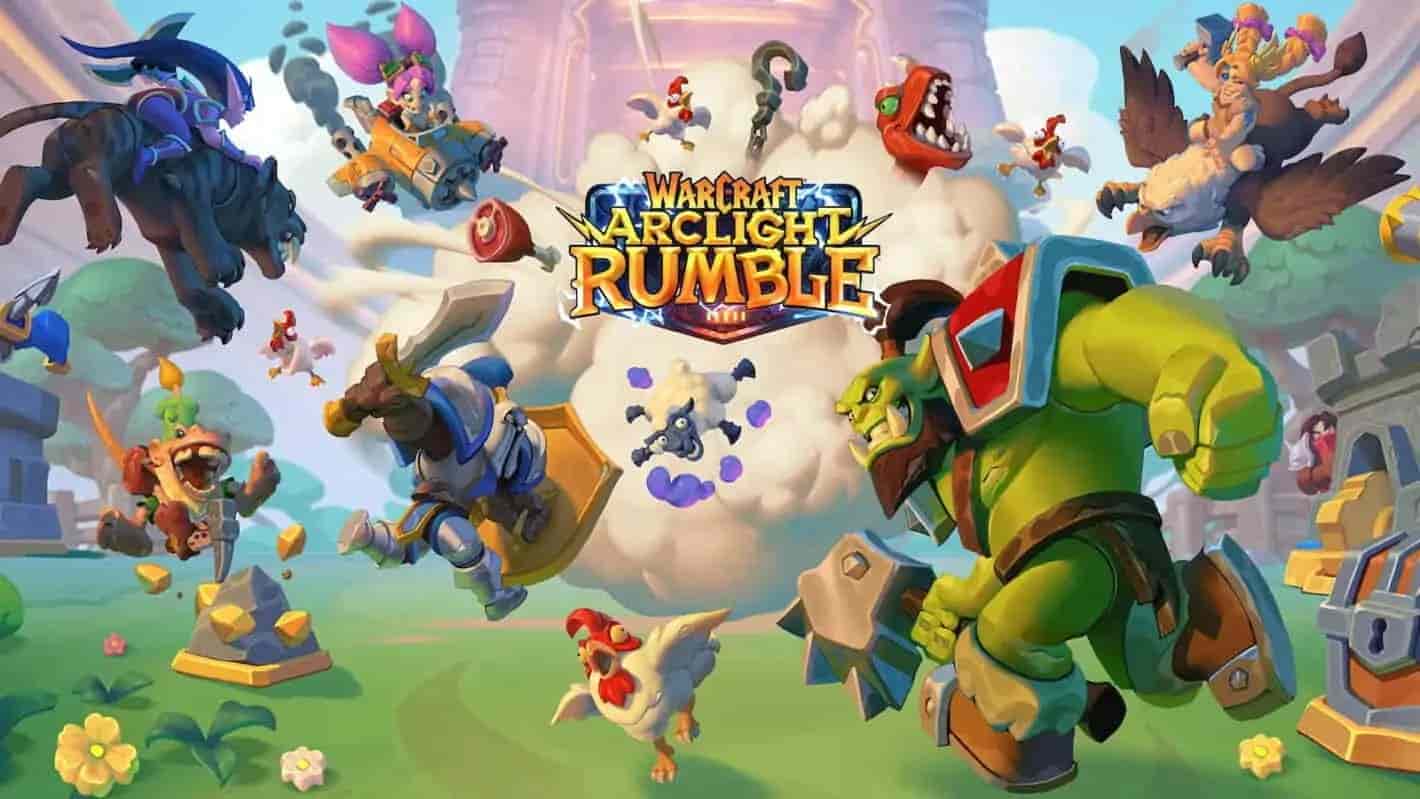 Blizzard’s Warcraft Arclight Rumble is a newest mobile game set in the World of Warcraft universe, in which collectible Minis come to life to fight in frantic combat bouts. The game is a hybrid of a tower defense game and a Clash Royale-style game.

With a vast PvE campaign consisting of areas, dungeons, and raids, Warcraft Arclight Rumble offers both PvP and PvE action. Players may team up with pals in co-op and fight with or against them in PvP.

The game is being developed by a team with extensive ties to the property and is meant to evoke genuine Warcraft emotions. So keep on reading because this post will guide you to everything about the Arclight Rumble. 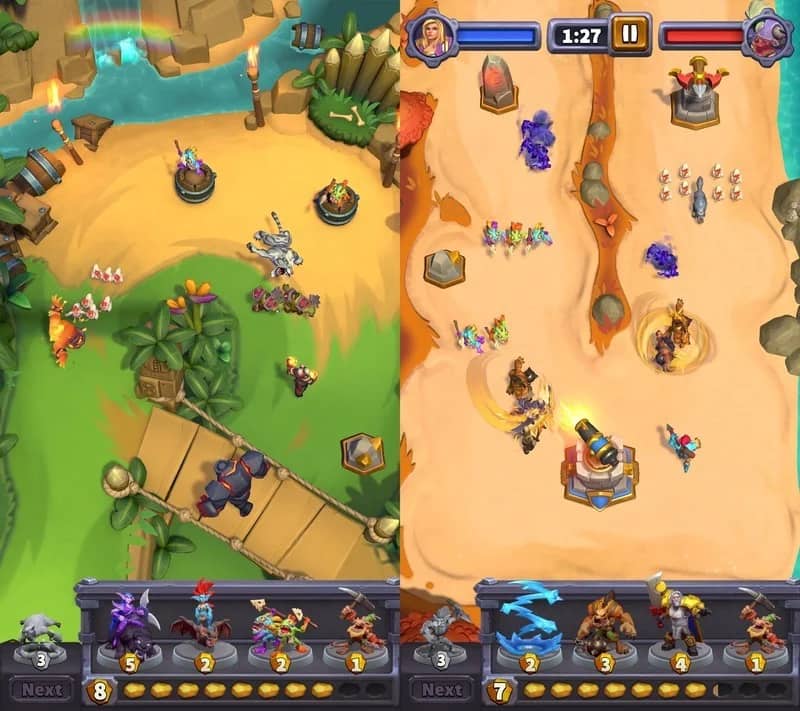 Arclight Rumble’s fighting system follows three basic guidelines, as do many other mobile games. In both PvE and PvP combat, how you employ this information, and your offensive force may have a significant impact on the state of play and your chances of success.

You can choose from three types of troops in Combat Mode Arclight Rumble:

In Arclight Rumble, ranged troops are there to stand back and nuke. The majority of these troops will be archers or spell casters, but others, such as the Flame hammer, will fling hammers at their opponents, dealing severe damage.

How to Deal With Each Troop in Arclight Rumble? 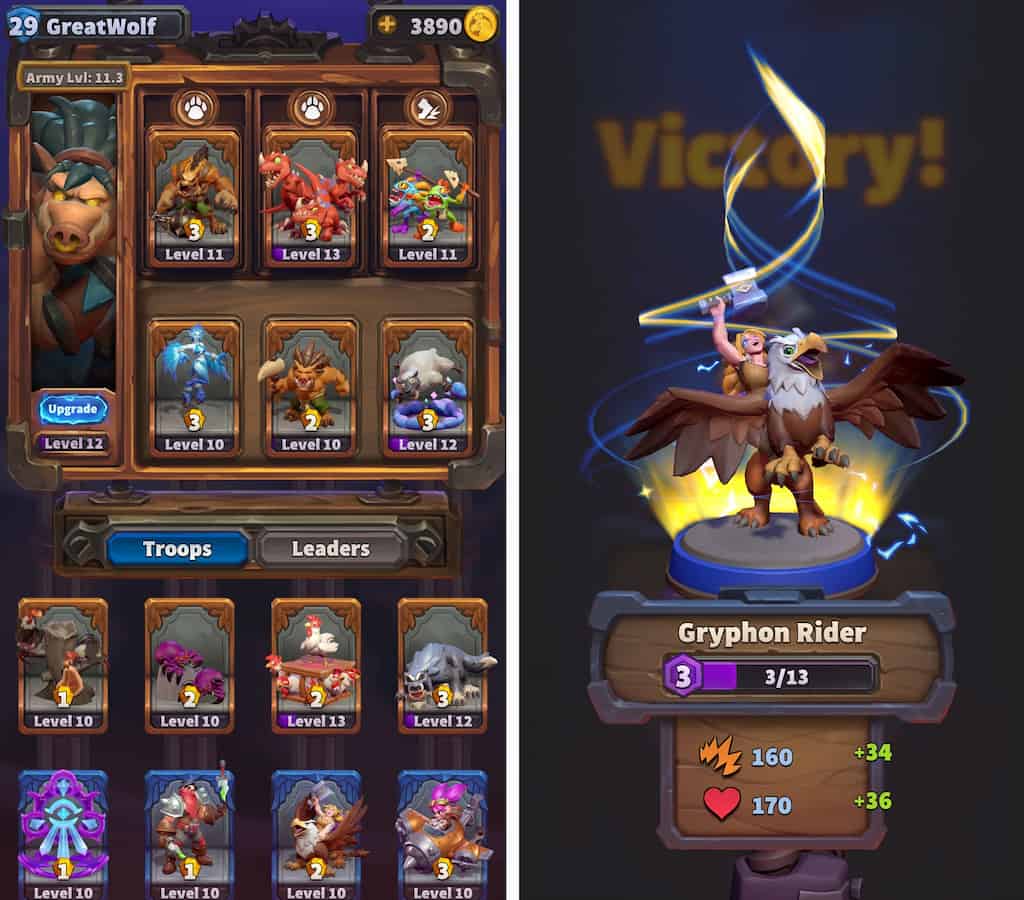 If you want to increase your odds of winning combat in Arclight Rumble, you should counter your opponent with the soldiers you have in your hand. This may be accomplished by paying great attention to the different sorts of units on the battlefield.

According to the information acquired during Arclight Rumble’s Alpha, the game’s shop will be made out of a 33-square grid that resembles a slot machine. This grid allows you to buy one item and then reset all other products up or down to that purchase.

What Money will you use in Arclight Rumble?

There are two sorts of currencies in the Alpha right now: Gold as well as real money. Arclight Rumble’s in-game store requires gold for purchases, although gold may be gained by in-game action or by exchanging real money for it.

How much will items in the Warcraft Arclight Rumble shop cost?

The cost of products will vary depending on what they are, according to the data we have gathered during the beta.

Level up in Arclight Rumble: 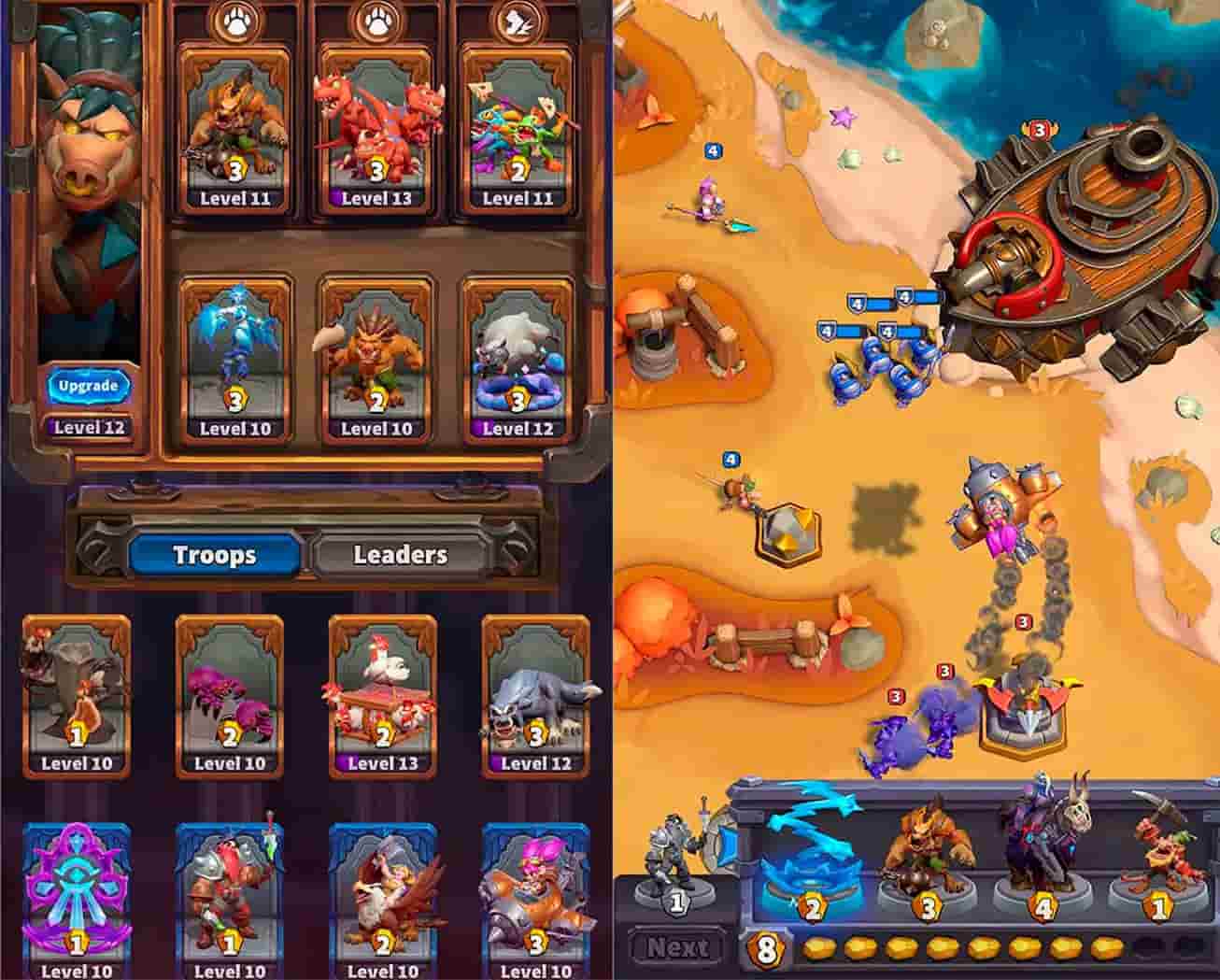 Each time you complete a map in Arclight Rumble, you will get XP for a single unit; however, there are daily quests that can be done, and upon completion, you will be able to choose which unit you want to donate XP too, making quests a very effective way to build up your army.

Similarly, when you finish missions and maps, your primary account will level up, unlocking new challenges and allowing you to store things that will help you to continue further in the game.

In Arclight Rumble, the most effective approach to level up your account and troops is to just play the game. Over time, you will be able to advance your soldiers and account to higher levels.

All of the iconic World of Warcraft regions will be included in the narrative mode of Warcraft Arclight Rumble. In Arclight Rumble, the leveling zones are divided into two halves: Azeroth and Kalimdor, as well as the Eastern Kingdoms.

Each map is divided into four sections, each with four basic missions and a boss zone at the conclusion. You must proceed through each zone in order to go on to the next and face new obstacles. 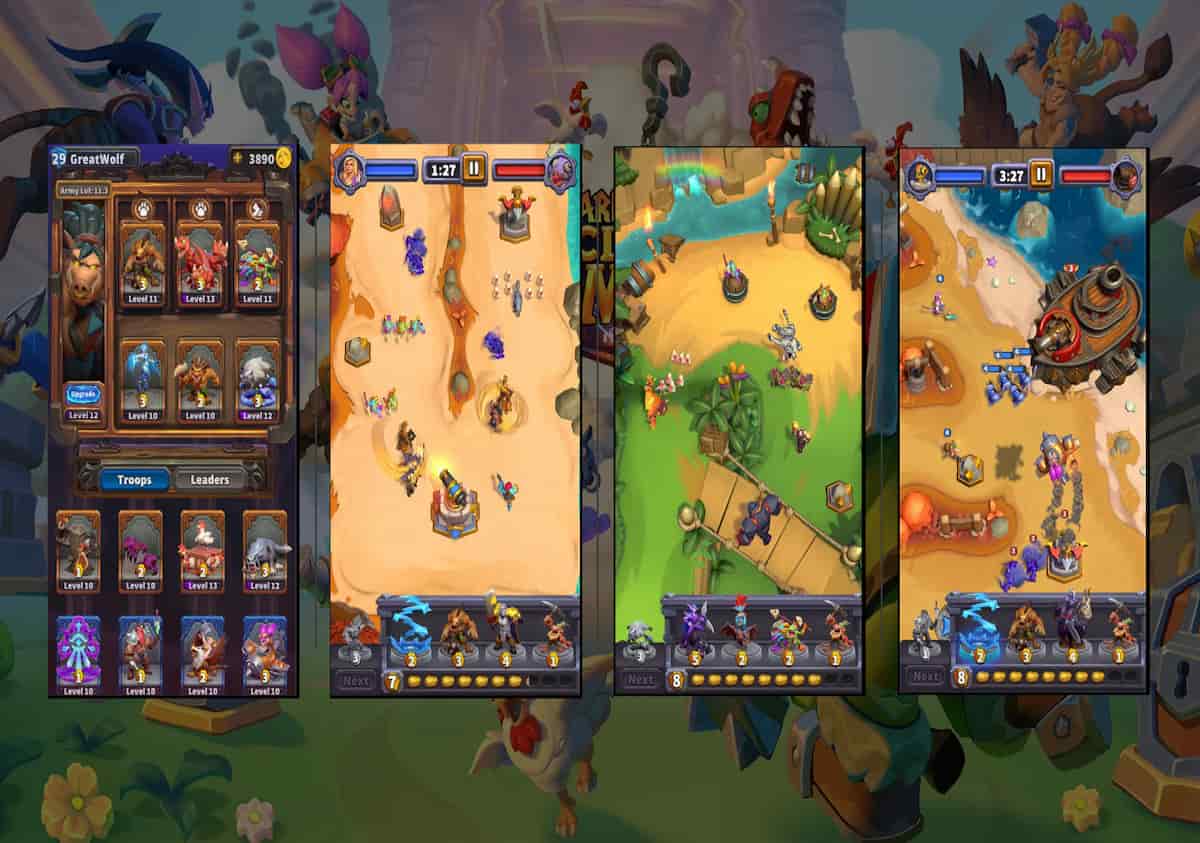 In Arclight Rumble, the dungeon mode gets unlocked when you go through the game’s early levels. The dungeon mode in the game is essentially a survival mode in which your army must complete three separate maps one after the other.

These modes will become more difficult as you continue, and you will receive more prizes in your account as a result.

Complete the dungeon mode in Arclight Rumble to obtain Valor, which is the most valuable resource. Valor is a resource that World of Warcraft fans will be familiar with because it was originally a resource that players could spend to boost their character’s power in the game.

What platforms is Warcraft Arclight Rumble going to be available on?

Warcraft Arclight Rumble is a mobile-only game, which may upset PC and platform gamers. Mobile devices running Android and iOS will be able to play the game.

What is the best approach to play Arclight Rumble in Warcraft?

What is Arclight Rumble in World of Warcraft?

The announcement clip for Blizzard’s Warcraft Arclight Rumble has sprung onto the scene. The recently revealed game allows players to create miniature copies of 65 distinct Warcraft heroes and pit them against one another in brutal physical battles.

What is the release date for Warcraft Arclight Rumble?

The game’s release date, or even a more definite release frame, has yet to be announced by Blizzard. So far, all we know is that the whole game will be available by the end of 2022.