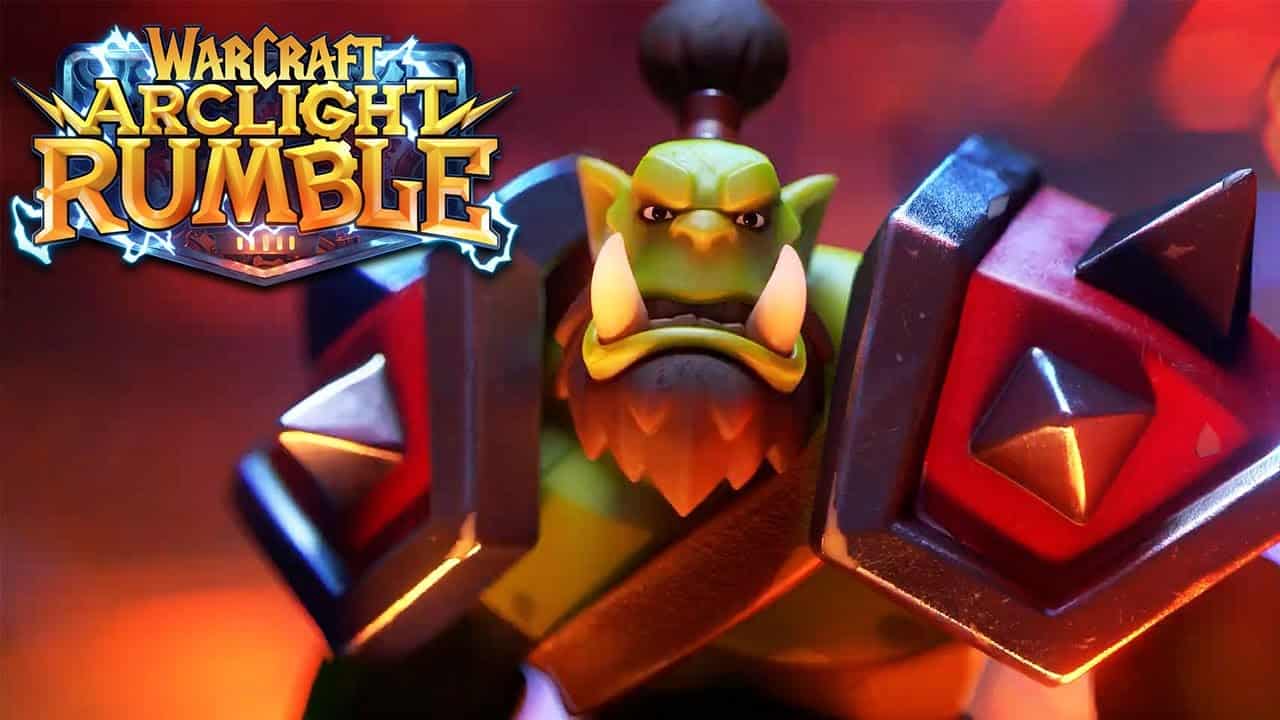 Arclight Rumble is fun to play when you have nothing to do around. Players gather their favourite miniatures from the World of Warcraft character pool in this tactical game. Through each round of tactical warfare in the campaign’s more than 70 single-player scenarios, players keep customizing and levelling up their ultimate team: Alternately, you can engage in cooperative play or engage in PvP matches with other players. 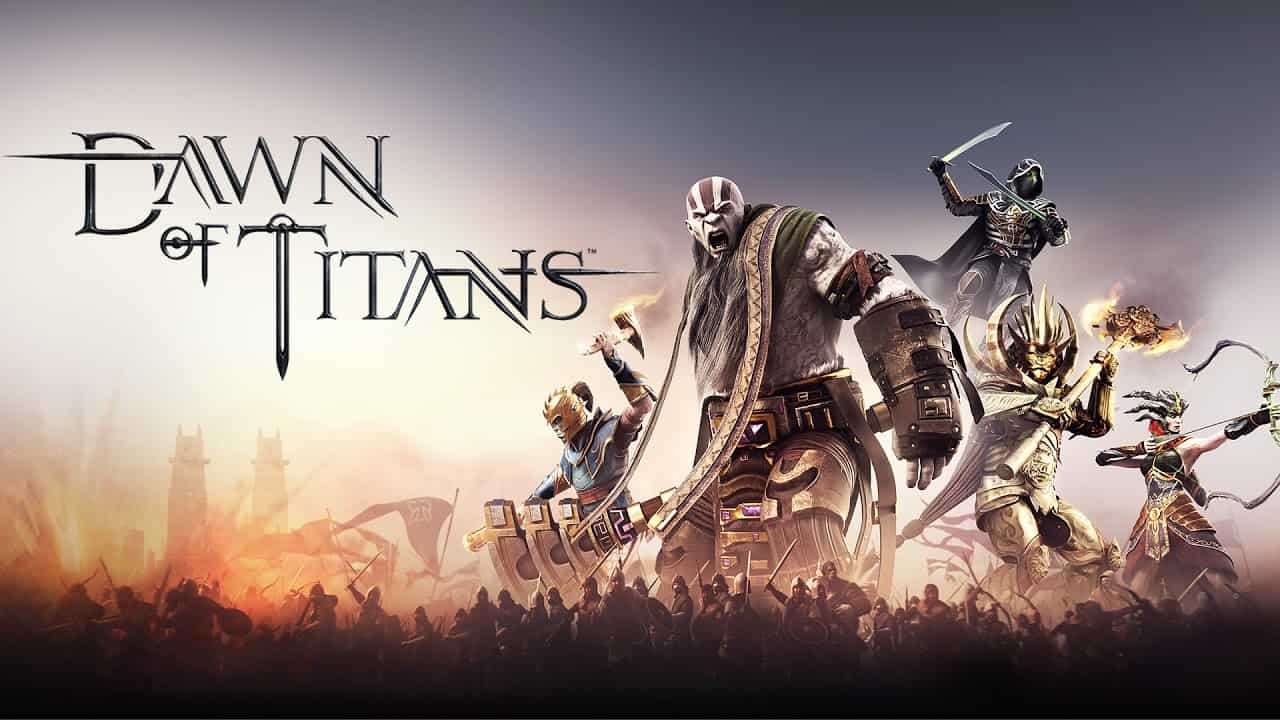 Dawn of Titans is the best of the five defensive games, including Warcraft Arclight Rumble and the more recent Clash of Clans. Despite the fact that Clash of Clans was released in 2012, many players now prefer the three-dimensional action strategy of Dawn of Titans. Gamers engage in combat across thousands of troops in realistic war-like settings with cutting-edge visuals and gameplay. Through the campaign mode, online PvP, and other special events, it also offers a variety of gameplay choices.

The beautiful images of a flying fortress and magnificent lush settings are wonderful benefits. Dawn of Titans is the game for you if you wish to command a majestic kingdom of titans in the skies and defeat a swarm of troops.

Do check out Arclight Rumble Review – Everything You Need to Know 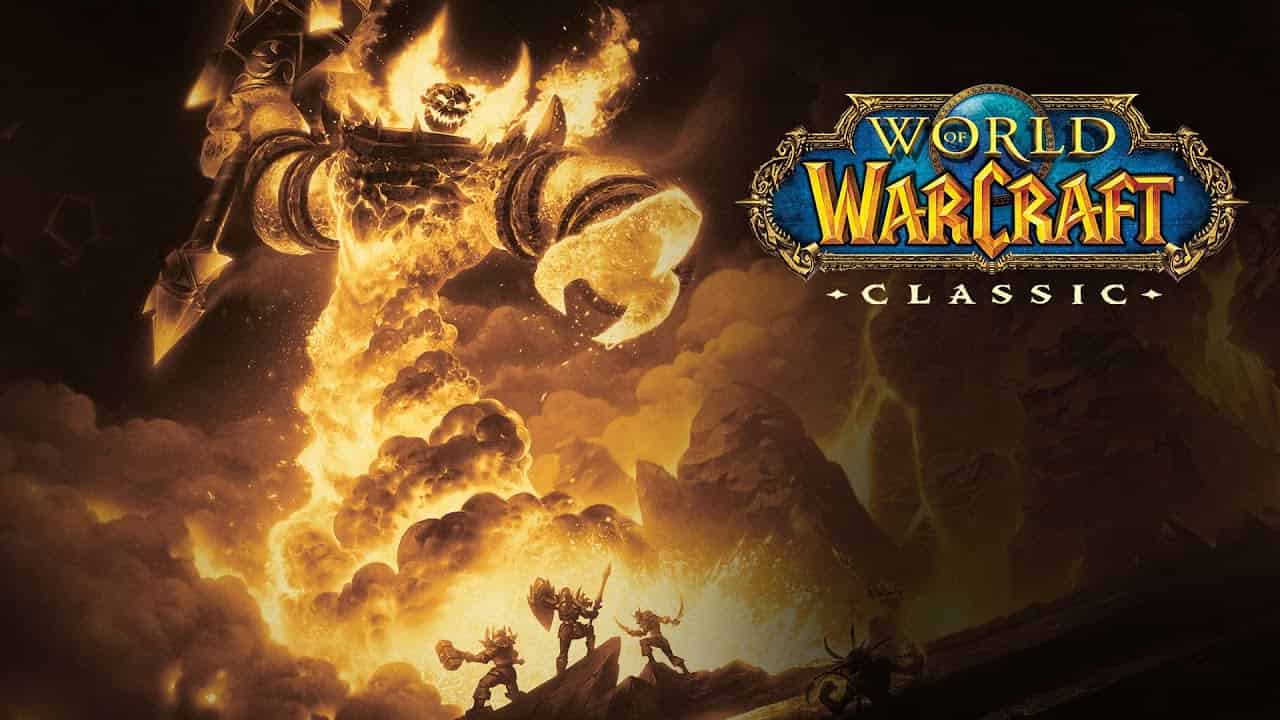 It seems insane to leave out World of Warcraft from this list as it is the ancestor of both Hearthstone and Warcraft Arclight Rumble. From the global setting to the characters’ abilities and strategies, the Warcraft series has had a significant impact on the new mobile action strategy game. As a result, many of your favorite World of Warcraft heroes would appear as miniatures (or Minis). They include Jaina Proudmoore, Grommash Hellscream, and several others.

Players battle their way across the land of Azeroth in the game, which is situated in the Warcraft universe. The World of Warcraft (WoW) series, which is also the most well-known MMORPG on the market, may be worth checking out if you’re interested in learning more about the history of Warcraft Arclight Rumble. More specifically, the World of Warcraft: Shadowlands expansion ushers in a new era for the franchise.

You’ll come across a ton of magnificent dungeons, diverse characters, and max-level quality tales. Most importantly, you’ll enjoy interesting gameplay that keeps you coming back for more. 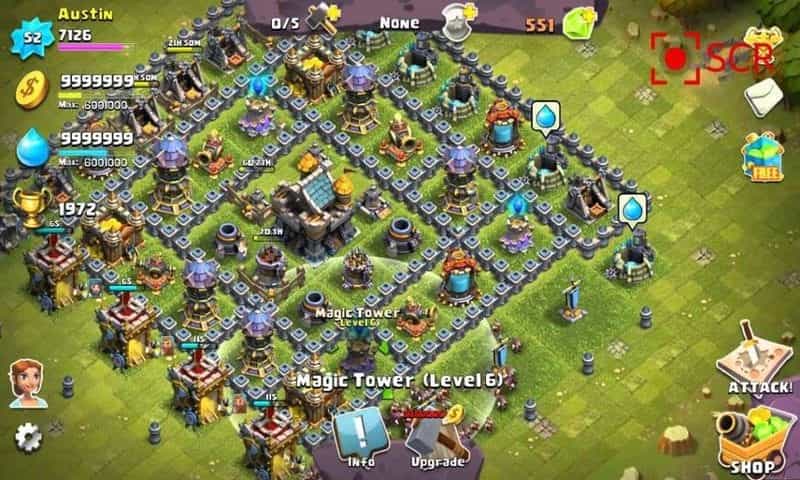 Clash of Clans, a commercially successful real-time strategy smartphone game with over 100 million monthly players, was released by Supercell before Clash Royale. Prepare yourself to defeat your adversaries by playing a series of increasingly difficult encounters. Construction of your community, training of your warriors, and enemy invasion are the three simple game mechanics.

The planning and strategy game Clash of Clans by Supercell continually provides players with stunning visuals and perfect gameplay. It is a social game that allows players all around the world to connect and get regular updates. The goal of the game is to acquire resources to bolster your army and defenses. The main drawback is that some players use in-game purchases to advance more quickly, much as in other freemium games.

However, PvP warfare with other Clans may very well turn into your new passion if you create a powerful army and plan your attacks. 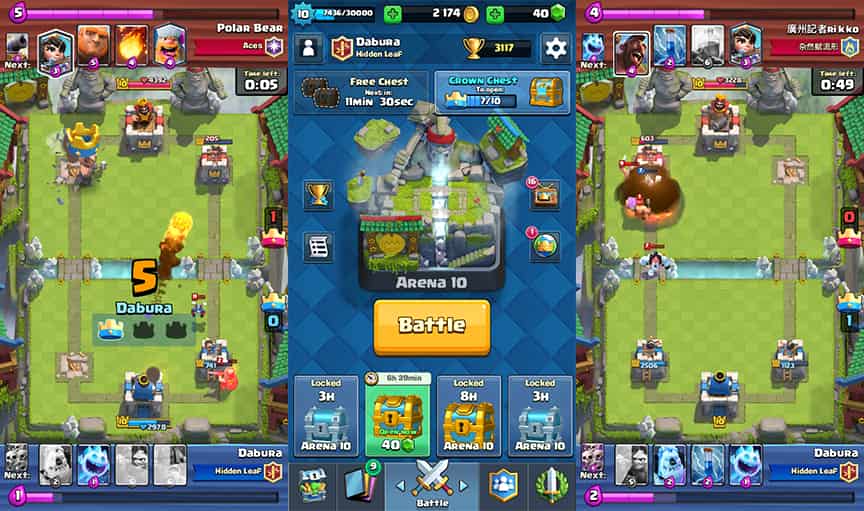 When the Warcraft Arclight Rumble teaser was released, Clash Royale was another title that immediately sprang to mind for players. The Warcraft Arclight Rumble’s existing mythology of the Warcraft universe is the only distinction. It is understandable why players will compare the two games with ease. Both of these tower defense games emphasize cooperative play and tactical fighting. Clash Royale can be your next hidden treasure if you seek straightforward yet enjoyable gameplay.

Warcraft Arclight Rumble is more of a tower offense game. Simply enter the arena, prepare your battle deck, and engage the opposition in thrilling real-time combat. To assist you in protecting your tower from your foes, you will select eight cards from a collection of them. The game, which is well-known for its PvP warfare where you play against your opponent, gives you an indescribable rush as you win trophies.

In the game, the trophies may or may not have any significance. But even if you lose, the desire to take back your trophies can set off an exciting loop that leads to seemingly endless encounters. Even though Warcraft Arclight Rumble’s PvE modes are more in-depth and have a storyline that gives the game purpose, there are moments when all you want to do is join an arena and let off some steam. 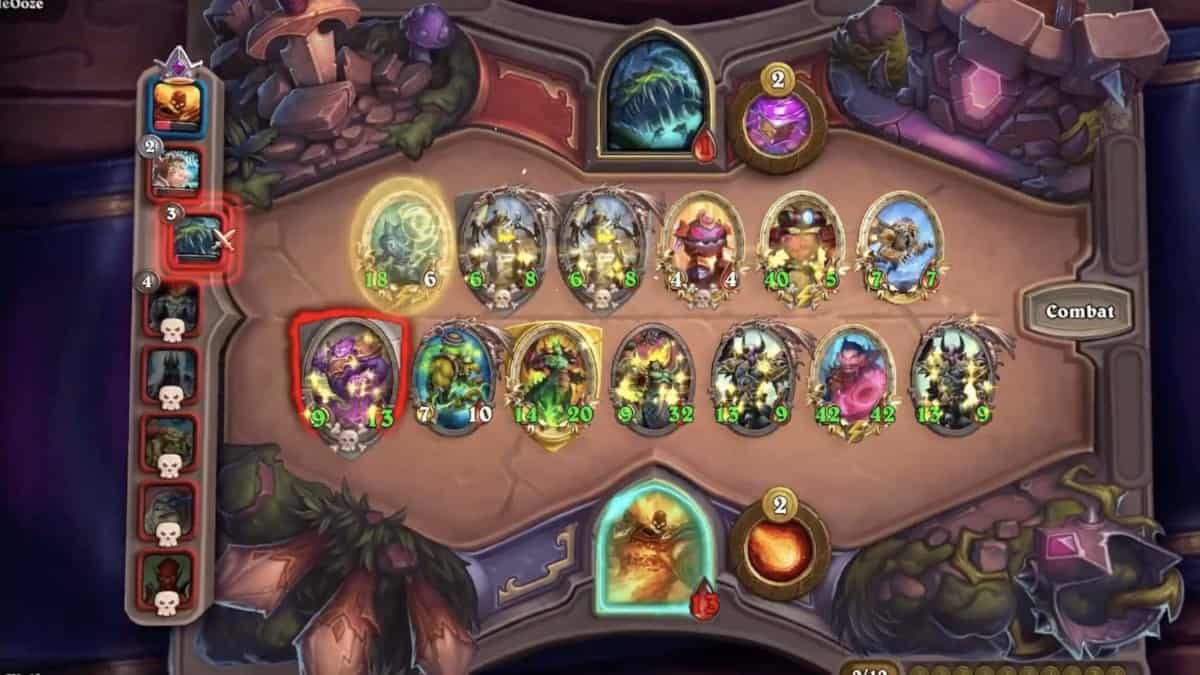 Many players immediately noticed the stylistic similarities between Blizzard’s 2014 Hearthstone and the Warcraft Arclight Rumble mobile action strategy game when the company first unveiled its teaser. Except for Hearthstone, which is a digital collectible card game, both games are quick-paced, free-to-play, strategic games.

The current mythos of the Warcraft series will appeal to fans of the franchise. The popular franchise’s characters and artifacts are present in the game. So playing Hearthstone is simple for ardent fans to feel at home. Millions of individuals will play and watch this game in 2022, making it one of the most well-liked and acclaimed digital card games ever. So Hearthstone is definitely worth a try if you’re looking for a game that’s similar to the Warcraft universe.

Hearthstone is also simple to learn yet deceptively complex, making it ideal for those who are new to digital card games. So start putting together potent combinations and constructing your deck. You’ll eventually find the game to be rather captivating, incredibly flashy, and lots of enjoyable monster-fighting.